Yesterday we had a great 25th anniversary dance and celebration of the JP Gender Free Contra Dance series. We had an afternoon dance session; a PotLuck supper; we watched about 40 minutes of videos taken at some early gay folk dancing, this dance in its early days, some from dance camps through the years, and culminating with videos from the 20th anniversary dance of this series; and then a dance in the evening. We had 8 different callers and 3 bands. Because the weather was quite snowy we had lots of discussion for several days before the event as to what to do, but as time went on the forecasts were for less snow and its coming later so we pretty much stuck to our schedule. We had a good crowd for the whole time. And the food at the PotLuck was wonderful as usual. Some people didn't make it because of the snow and we had a substitute band for one of the bands who all live in Western MA. It was really a great day. 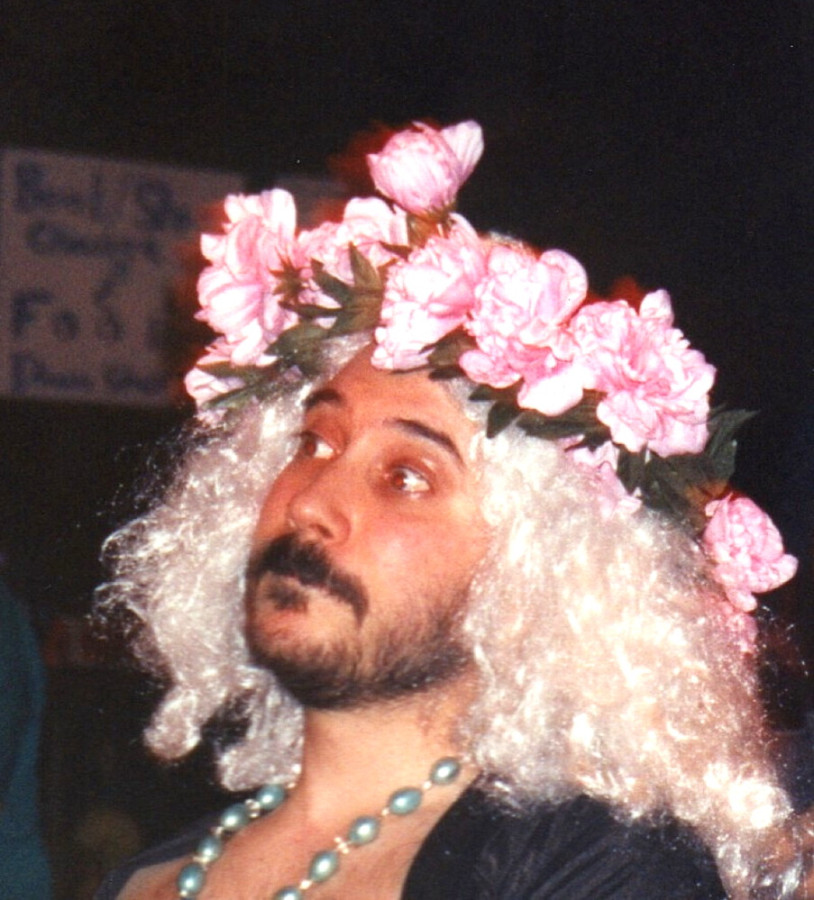 When the dance series started, the traditional terminology of gents and ladies was used by the caller. Several years later some people objected to that and the idea of having one role wear an arm band and the other having a bare arm was established and the terminology used is armbands and bare arms. These days arm bands are optional and often when worn are not on the arm. There was lots of discussion about this subject in some USENET groups and more recently there has been a lot in some FaceBook groups with some thoughts of changing it. Dances using this terminology regularly occur these days in Jamaica Plain (Boston), Montague MA, NYC, Atlanta, Berkeley and Oakland, and Chicago. In the past there have been some in other locations.

The JP group was original called the JP Gay and Lesbian Contra Dance, but now is called Boston Gender Free Contra Dance to reflect how it is done and that it is for gay, lesbian, bisexual, transgender, queer folk and their allies.

I think that this whole story is another aspect of GLBTQ history and also this group's impact on regular dance series. For the past few years at the New England Folk Festival, a huge annual event, there is usually a gender free session and our group runs a Food Booth and we have lots of visibility. I go to lots of conventional dances; these days, at least in the New England area it seems perfectly acceptable for me to ask another man to dance with me; it is very rare that I get refused - that wasn't true a few years ago. I think this is a combination of the growing acceptability of GLBTQ people and also the impact that our presence has had on the dance community.
Collapse